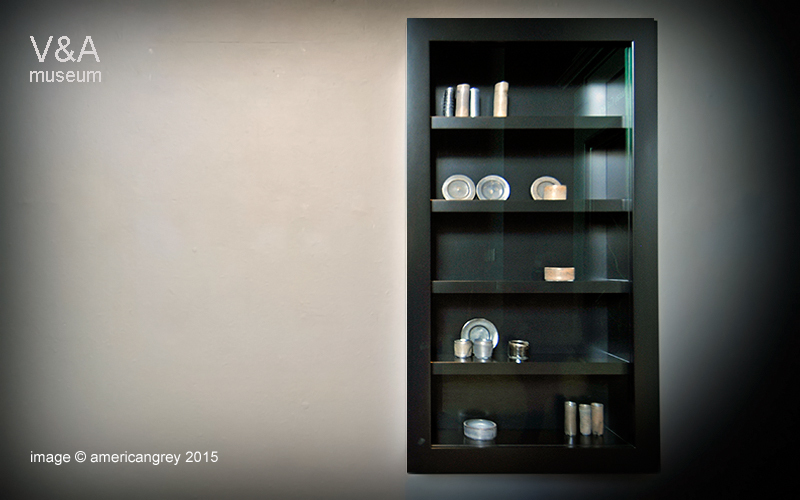 :
An obscure work that tries to recollect earlier pieces of porcelain by the same artist and places them in a time-spaced sequence respecting the memories they carry.